Skip to content
It is paradoxical how Europe and America are erupting with unrest over the rights of Blacks, while the black continent itself remains relatively quiet. An apt Yoruba expression for the situation is gbọ̀rọ̀mí d’elérù, loosely translated as “someone being more paranoid about a problem than the person whose problem it is”. 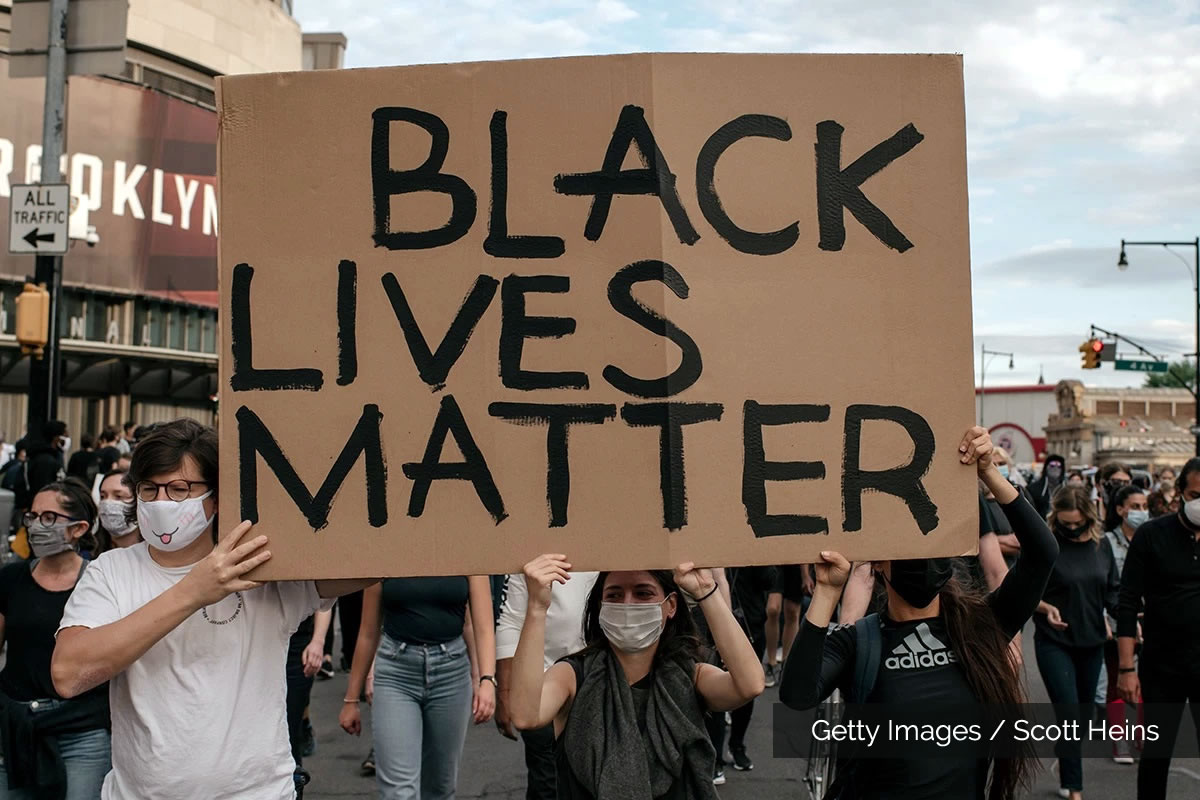 We are regaled with narratives of how the United States estate was built by the blood of African slaves; how to this day the structures of justice and economics privilege the White over the Negro; how disease and misery wear the black skin; and how all these must end because black lives matter! Yet we have not seen sympathy marches across Africa.One of the most vehemently pursued arguments is that today’s endemic racism in the USA owes its origin to the foundation of the Union on inequality. However, a third leg to the racism stool, which is often glossed over is the black African perfidy that fuelled the slave-trade. Cudjo Lewis narrates, in the Barracoon, how he was purchased from Dahomey and shipped to the USA in 1859. He provides a firsthand account of the atrocities of the African slave-traders who captured his cohort. In cold-blooded cruelty, they selected the strong among them and beheaded the rest before taking them to sale on board the Clotilda, the last ship on record that commuted slaves from Africa to America. That was the protocol of slave trading. Black marauders would over-power black communities, slaughter the weak and aged, and sell the strong and young. It was the most dastardly contributory to the trans-Atlantic slave-trade. Yet that narrative is often muted in the face of the outrage against racism.

Not sanctioning racism nor condoning the slave-trade; how is it that African Americans do not flee in shiploads from systemic racism back to mother Africa? On the contrary, the intensity of the aspiration for the American Green Card is at par with the orchestrated outcry against racism. For a fact, many of those screaming injustice in the USA at the moment are immigrants who took flight from a calamitous Africa. These voluntary departures from Africa continue unabated despite the chilling reality that police brutality is the 6th leading cause of the death of young black Americans; and whilst constituting only 13% of adult population, 33% of prison inmates is black (The Economist, 4 June 2020). For Pete’s sake, the cost of incarcerating an American prisoner is $94.82 per day (US Bureau of Prisons, 2018), while 50% of Nigerians live below $1.9 per day (National Bureau of Statistics, 2019). By implication, a prisoner in the USA is fiftyfold financially better off than the vast majority of free Nigerian citizens.

Blacks have first to place value on black lives if they wish to be so regarded. As a continent, Africa still battles with recurrent xenophobia as recently manifested in South Africa and Ghana. The fact that Nigeria has been the latest target of this African brand of racism does not absolve her of the pioneering role played by launching the “Ghana must go” campaign in the 1970s. Indeed, the black continent has lost count of deaths accruing from such periodic racist drives. It would seem that black lives matter not when Blacks take the lives of Blacks but when the aggressor is White.

Ethnic hatred is racism at a lower rung. Yet, it is more sinister since ethnicity could be defined by different parameters. The most common is linguistic distinction as is the case in most parts of Africa. However, religious ethnicity is the bane of war-torn Central Republic of Congo; just as the Rwandan genocide was founded on capital ethnicity. Bizarre it is that the difference between Hutu and Tutsi is premised upon the ancestors of the former having less than ten cows, while those of the latter had more; and that caused nearly a million lives.

Police brutality in the USA is but a scratch on the surface when compared with what obtains in Africa. Deaths from trigger-hungry police officers are so frequent as to be taken for granted. Commenting on George Floyd’s death, Hollywood actor Will Smith said that “Racism is not getting worse, it’s only getting filmed”. That may apply to the USA; because, except relieved of mind, no Nigerian would risk filming police brutality for fear of falling victim of the same. In spite of the paucity of statistics, as early as 2008 Amnesty International reported 857 extra-juridical killings by the Nigerian Police Force (NPF).

There seems to be a purposive effort to enlist anti-ethnic sentiments in the operations of the NPF. This is fostered by the deployment of officers to non-native fields. Barely 16 days after a lockdown was declared in three states, had the National Human Rights Commission screamed that the NPF had claimed the lives of 18 Nigerians. How can police officers who do not speak the language of the local community empathise with locals on a mission to save vulnerable members of their families during a lockdown? Again, whereas the narratives of Americans, Rodney King (1992) and Michael Brown (2014) resonate with those of Tina Ezekwe, killed three days after George Floyd and Chibuike Anams (2007), justice will likely evade the Nigerian cases.

The Nigerian’s is one of the least valued lives in the world. That is because aside from Police brutality it is bedevilled by poverty, terrorism, the risk of kidnapping. With the world in full view of the injustices meted out to fellow Nigerians or Africans for that matter, why would anyone pay us the respect of humans? As individuals, we must ward off the urges of ethnic stereotypes. There ought to be a Nigerian Humanity Bill, which penalises acts that diminish the dignity of Nigerians, giving accent to the vulnerable. Unless we activate the praxis of our humanity, no nation will treat us as such. With the most populous black nation taking the lead, black lives may yet matter to Blacks.